Kurdish is forbidden at prisons in Turkey 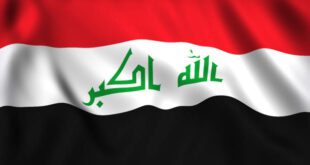 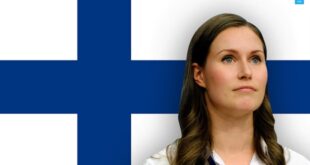 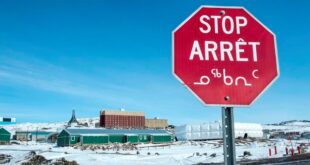 Turkish President Tayyip Erdogan before Local Election of 31 March 2019 claimed that Kurdish was allowed in prison. Unfortunately, Kurdish publications, television and radio channels have been banned and authorities have not allowed Kurdish language to be spoken during the meeting between prisoners and their parents.

Aqide Ertas, mother of Mervan Ertas who has been imprisoned in Afyonkarahisar E-Type Prison said that during her phone call with her son the call was stopped by the prison authority on the ground that she was speaking Kurdish.

She told that the call had been stopped for more than one times. “I do not speak any language but Kurmanci (a dialect of Kurdish). The reason why they stopped the call was that I was speaking Kurmanci. I am not allowed to speak my son with my language. I will ask a lawyer to report an official complaint” she added.

The Kurdish language was banned in Kurdistan for a long time.  In 1991 the use of the Kurdish language was allowed. In Turkey, the only language of instruction in the education system is Turkish. A few  private Kurdish-language teaching schools were closed in 2004 because of the poor economic situation of local people. Currently, Kurdish is optional among other lessons in 5th and 6th grade in primary schools. 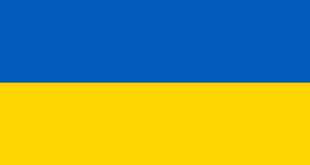