The Hundredth years of Sykes-Picot and Kurds 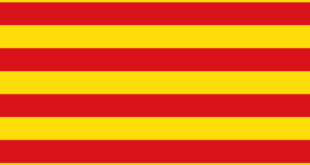 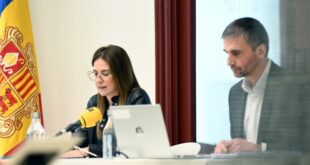 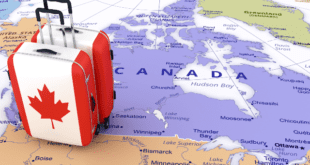 15th of May is celebrated as ‘Kurdish Language Day’ among Kurdish people in Turkey (North Kurdistan) since 2006 and also in the ‘North-affiliated’ Rojava. The day refers to the publishing of the Hawar journal in the Latin alphabet by the Kurdish linguist Celadet Bedirkhan in 1932.

While that day is celebrated by some Kurds, mainly Kurds who are using the Latin alphabet, the next day 16th of May concerns all Kurds regardless in which part they are living. Because their social, cultural and political situation somehow depend on this day which it is the hundredth anniversary of the ‘famous’ Sykes-Picot agreement which had been signed 100 years ago by the British Mark Sykes and his counterpart George Picot.

The confidential Sykes-Picot agreement has turned 100 years today [May 16], but its effects can still be seen in the region, even though it had never applied legally. The idea behind the agreement was the partition of Ottoman lands in the Middle East between two superpowers of that time, France and the British Kingdom, and also to create areas of power for themselves. The lands that were discussed to be divided up were legally Ottoman’s but in reality it was Kurdish inhabited area, and the ones who would be affected were also Kurds. 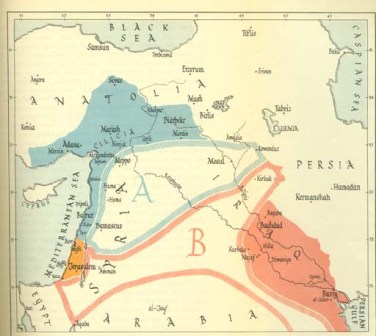 It is, as mentioned above, obvious that the most affected people by the Sykes-Picot agreement were and are still Kurds. After the First World War the 3 new ‘nation-states’ emerged and Kurdish inhabited Ottoman lands were divided up between those states which left Kurdish people stateless and ‘divided’. If one reason was the super-powers’ self-interests, the next one was that Kurdish politics were not united and they also were not sure what they wanted, and in the ground, the ‘nationalistic’ ideas were not spread out among Kurdish people. It can be said that their main motivation was their ‘religious identity’ rather than their ‘national’ identity, and in Anderson’s aspect they were not an ‘imagined community’ in the Kurdish people’s mind. Kurds were in the battle fronts in the War, but they could not make to be at the table after that.

As a result of the agreements based upon ‘Sykes-Picot’ ideas, Kurds were not only divided up geographically, but also, socially, culturally, and politically. The latter ones are more important because what problems they have been facing now are emerging from those ‘partitions’. Using different alphabets and also the celebration of ‘Kurdish National Day’ in the ‘North’ (and north-affiliated areas) is just one of them.

Coming back from Kurdistan Region a friend told me that he felt more closer to ‘Turks’ culturally than ‘Kurds’ in KRG or another part. He is not the only one and it is a cultural result of 100 years dividing up which makes him feel like this. Still defining himself as a Kurd in the broader ‘Kurdish nationality’ including all Kurds from all parts is another aspect of Kurdish nationalism developing in recent years.

After 100 hundred years, today Kurds are again in the battle fronts against IS(IS), with the allies of super powers and this time differently they are also protecting their own lands while the Middle East is undergoing a re-shaping process.

Super powers, namely USA and Russia, acting according to their interests seem that they want to keep the ‘official’ borders- at least for now- drawn a hundred years ago and try to solve the problems between those ‘drawn’ borders because of their ‘nation-state’ allies in the region, which creates another handicap. They seem to be in the searching process for a solution that does not injure both their and their allies’ interests.

The main point for Kurds in this situation is themselves and their acting with each other. It is also important for them to look at their history and take lessons from it.

In this point, the conference held at the University of Sulaimani on 3-4th of May on the subject of “The Kurdish Case and Sykes-Picot Agreement: From 1916 to 2016” was very important. It is a good point that Kurds are discussing the history and Kurdish case in the academic sense in the international conference even though there were not too many academics from other parts.

Behind all the political interests of every political group or party such conferences will contribute other perspectives on solving the Kurdish case to Kurdish politicians and people, and also their allies in the re-shaping process of the region. 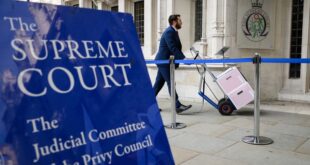