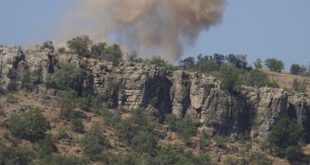 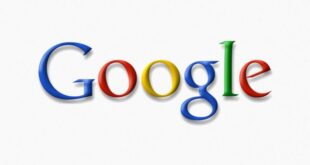 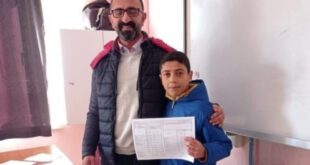 Infowelat: How have you implemented Kontseilua’s strategic plan for whole country at the towns’ level?

Paul Bilbao Sarria: the first years of work we had done something in small towns but now we have new project for towns. We have chosen a town place for pilot project. Firstly we speak with every entities of language movement and we talk them that they can change language policy in their town. This town can be a model for other towns and show them that a new language policy is possible. We talk firstly to language movement. Then we talk to the political parties and town council. After that we have meeting with all of them and we tell them we are going to start a plan to change the linguistic situation in the town, in the municipality, at schools, in swimming pool and for other spare time activities. We say that we are going to put in force different measures and we are going to evaluate them in every two months. We also say after this evaluation if something is wrong we are going to change them and in a period of one year we must show all the society that if the social movements and institutions work together you can change the language policy of the municipality.

Infowelat: Where and when did you started this project?

P.B.Sarria: We started this project in Beasain in October 2013. In the past, we finally realized that Bai Euskarari Agreement in town’s level are not enough. So we decided that we must change it and write the commitments and to evaluate these commitments to say it is okay or not. In the past we had gone to the municipalities and proposed them to do something but at the end we realized that it was hard to evaluate the commitment. Because sometimes it was just like an agreement which for example said that ‘we would promote the Basque language for leisure time of children and so on. Now we also ask to the municipality to change the law. In Basque Country the laws of municipalities are called ordenantza. 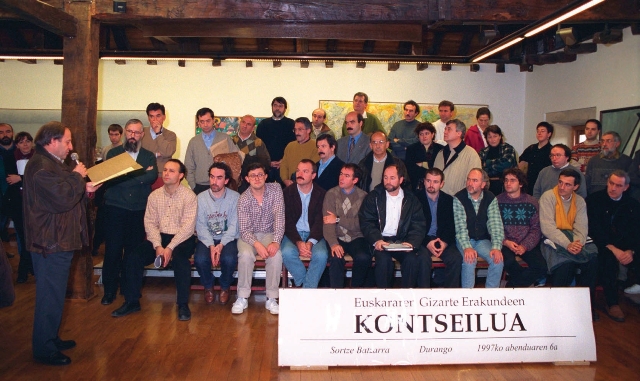 Infowelat: Do all the Basque municipalities have language laws?

P.B.Sarria: No, unfortunately all the municipalities don’t have language laws. But a lot of them have.

Infowelat: Is it really living in Basque which is also the name of your language campaign, a real option for people of Basque Country?

Infowelat: I suppose that Navarra government is against the spreading of your campaign inside its border.

P.B.Sarria: Officially they don’t against it but it has had practices prevent not to live in Basque. This region is a unique case in Europe where language rights are recognized dependent on where you live. Could you think in one country the women are allowed to vote in one town but are not allowed in another town? But in Navarra they decided a border where Basque language is free but on the other side of this border it is not free. 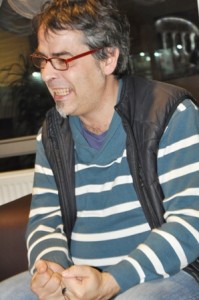 Infowelat: Is the possibility of losing Basque language is one of the main reason behind all these intense work in the field of language?

P.B.Sarria: I don’t like to be a apocalyptic. We have responsibilities. I have chosen the revitalization of language. It is true that the situation for Basque has been changed. On the hand, according to UNESCO Basque is in Atlas of Languages in Danger. But it doesn’t mean that the Basque language will disappear in twenty year. Language preservation is not only a political issue. I think that Basque language is healthier when it is compared with its situation forty years ago.

Infowelat: What kinds of obstacles have your organization faced during its work?

P.B.Sarria:First obstacles is the legislation, especially in the French part where the collective rights are not recognized. French state have refused to ratify The European Charter for Regional and Minority Languages. Recently the French Parliament accepted it but it is only the first step and still it waits to be fully ratified by the state. On the other hand, to ratify an agreement always does not mean that you fully implement it. Some states present their objection for some articles of the agreements.

In Spain the main obstacle is Spanish Constitution. According to the constitution it is compulsory to know the Spanish. In BAC according to law we have the right to use the Basque language but if I go to the court and I speak to a judge who doesn’t know Basque he or she will ask  me to speak Spanish. I have documented many complaints regarding this matter during my work in Behatokia (Basque Language Observatory). I read a document in which a judge saying ‘I know this person has a right to speak Spanish with authorities.’ And if the person insists to speak Basque, he or she will be punished.

Navarra has been denounced even the monitoring of the implementation of European Charter for Regional and Minoritised (the interviewee use ‘minoritised’ for ‘minority’) I have taken part in three cycles of monitoring the implementation of the charter. The Council of Europe (CE) has proposed the Government of Navarra to change its attitude but it has not changed until now. Last year Spanish Government with the help of Navarra investigated thousands of teachers of Basque public schools in Navarra to see if they had any connection with ETA or legal political forces supporting Basque independence. This investigation’s aim was to show to the parents that the teachers of the Basque public schools having language model D were terrorists. Despite the Spanish State denied this investigation, the main pro-Navarra Government newspaper wrote that the two thousands of three thousands teachers working for Basque public schools in Navarra had connection with terrorists. 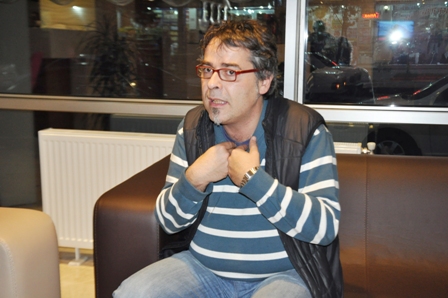 Infowelat: In the declaration of Minimum Demands for the Basque Language published by Kontseilua was stated that “resolving the political conflict is not going to produce the complete recovery of Basque language.” What is the relation between Basque language recovery and peace process in Basque Country?

P.B.Sarria: Basque language movement are very worried in this peace process because nobody talk about the relation of language with peace. There were different documents started to peace process in Basque Country. In all those documents they talk about the peace and minimums to start the political process. They say the prisoners should be transferred in Basque Country, all the political ideas have to be legal etc. but nobody says anything about Basque language.  The situation of Basque language is not seen a part of conflict. If we are going to achieve the peace but forgetting the language issue there is not going to be a real peace. If we are going to talk about minimum criteria of democracy to create new society, we need to show what should the minimum for Basque language and for this reason we prepared that document.

If we analyze the peace process in South Africa and Northern Ireland, we will see the place of language in these two processes. In South Africa the language was a very important issue during the negotiations. All the process had the risk to be broken because they could not agree if the education should be done in native languages. And finally they decided the education in native languages. Constitution of new South Africa recognized eleven official languages. This was happened because they put language issue on negotiation table.

Also in Good Friday and St Andrews Agreements in Ireland the language issue found a place for it. Despite it had a very small place in the negotiations, they put the issue on the table and they talked about that. In Basque Country’s peace nobody speaks about the language issue. So we prepared this document and told all the interested parts of the peace that if they want a real peace the language must be included.

Infowelat: What kinds of legal rights do the Basque municipalities have in the field of language preservation and planning?

Necat Ayaz is an exiled Kurdish writer and journalist originally from Turkey. He is editor and founder of Infowelat online magazine since 2013. He has been living in Belgium since 2020. He is the author of Katalonya: Dirok Ziman Otonomi (Catalonia: History Language and Autonomy) and Ispanya”da Ozyonetimin Tarihi (The History of Self-Government in Spain).
Previous Civaka baskê dibêje ‘Euskaraz Bai’-II
Next Pevçûna Êtûna Conga: Cajamarca teslîm nabe 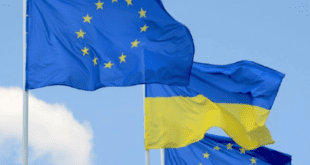