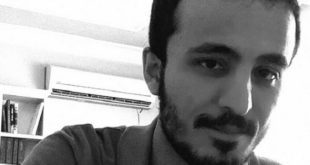 • Withdrawing its forces from Afghanistan, the US suggested Afghans who worked for it and their families apply for asylum in Turkey

• Turkey’s Foreign Ministry denounced the US statement and said, “The US may directly transport these people by plane”

Belgium’s foreign minister has said the EU-Turkey deal on Syrian refugees should be expanded to Afghans shortly after the US suggested its partners in Afghanistan apply to Turkey for Asylum.

The Turkey-EU deal for Syrian refugees should be expanded to include Afghan refugees as well, according to Belgium’s Secretary of State for Asylum and Migration Sammy Mahdi.

“Together with other EU countries, we have written a letter to the European Commission. We have expressed our concerns and asked for guidelines on dealing with influxes of refugees in the future,” Mahdi told reporters on Monday (August 2), according to The Brussels Times.

“These people should be welcomed to the region first. It is important that migrants fleeing war can be given protection nearby. Establishing Turkey as a safe third country for Afghans would help us manage migration flows,” said Mahdi, echoing an earlier statement by the US Department of State.

“The Turkey agreement allows us to offer better protection to Syrians who seek asylum in Turkey who then receive robust refugee status. We must look into how this agreement can be extended to Afghan refugees at the European level so that they can also benefit from adequate protection,” he added.

The US Department of State on Monday suggested Turkey as a possible application spot for citizens of Afghanistan who worked for the US government and their families.

In late July, Austria’s PM Sebastian Kurz also made similar statements, asserting that Turkey is a better place for Afghan refugees than Europe.

This article was originally appeared on Bianet.org 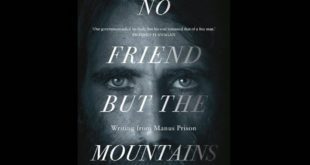 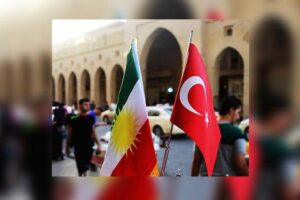