HRW: Türkiye deported hundreds of refugees to Syria in months 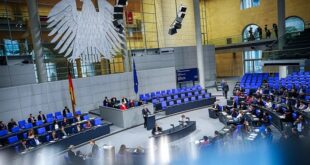 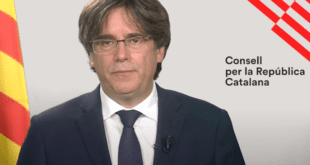 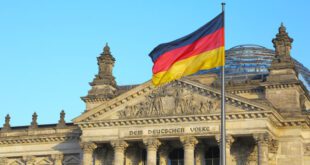 Syria remains unsafe for returning refugees, according to HRW. By August, Türkiye had reportedly already built 60,000 houses in the northwestern province of Idlib.

The organization said Türkiye does not meet the EU’s safe third country criteria for refugees.

The HRW called today (October 24) on the EU to recognize Türkiye as unsafe for asylum seekers. It claims that authorities in Türkiye arbitrarily arrested, detained, and deported hundreds of men and boys to Syria between February and July.

Deported Syrians, interviewed by HRW, said that authorities arrested them while they were at home, at work, or on the street. Most of them stated that they were beaten, abused and pushed to sign voluntary return forms, driven to the border, and forced to go into northern Syria at gunpoint.

Between February and August, Human Rights Watch interviewed 37 men and two Syrian boys under temporary protection in Türkiye. It also spoke with seven relatives of refugees whom Türkiye deported to northern Syria.

Thirty-seven of the interviewees were deported to Syria. They were deported along with tens or even hundreds of others. All said they were forced to sign forms at removal centers or the border.

They said that the authorities did not allow them to read the documents and did not reveal the contents of the forms. However, they understood that the papers were related to their voluntary acceptance of return.

In May, President Recep Tayyip Erdoğan declared that he aims to resettle one million refugees in northern Syria, in regions not under control by the government.

Yet, Syria remains unsafe for returning refugees, according to HRW. By August, Türkiye had reportedly already built 60,000 houses in the northwestern province of Idlib. This completion, as a solution for a safe, voluntary, and dignified return of the refugees was announced by Interior Minister Süleyman Soylu in a tweet the same month.

Savaş Ünlü, head of the Presidency for Migration Management, said the HRW allegations were “baseless.” He emphasized that Türkiye hosts the world’s largest refugee population and underlined that Türkiye “carries out migration management in accordance with national and international law.”

This news first published by Bianet.