FARC negotiator Paris talks to the media next to members of the FARC rebel group Santrich, Tellez, Nijmeijer of the Netherlands and lead negotiator Marquez during a news conference in Havana 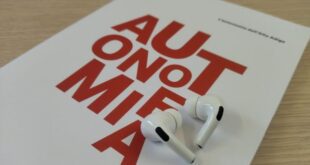 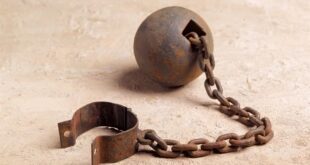 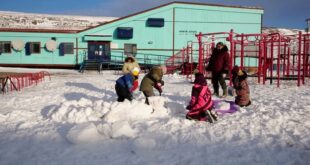 FARC negotiator Andres Paris (R) talks to the media next to members of the Revolutionary Armed Forces of Colombia (FARC) rebel group Jesus Santrich (2nd R), Ricardo Tellez, Tanja Nijmeijer (L) of the Netherlands and lead negotiator Ivan Marquez (C), during a news conference in Havana January 24, 2013. Marxist rebels and the Colombian government adjourned their latest round of peace talks on Thursday with no major advances toward ending their long conflict and said they had significant differences to overcome despite some areas of agreement. They said they agreed that the lives of the country’s rural poor must be improved, which is the key issue in their 50-year-long war, but not on how to go about it. REUTERS/Enrique De La Osa (CUBA – Tags: POLITICS CIVIL UNREST) – RTR3CWV4 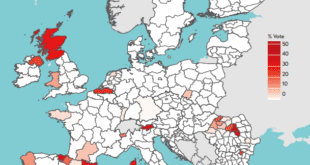