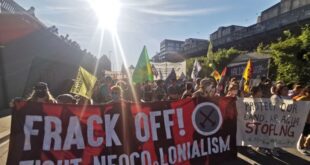 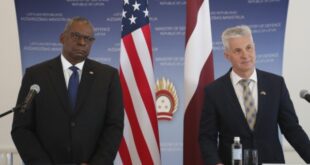 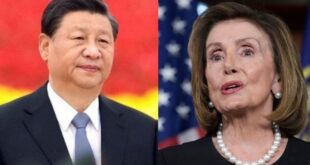 On his visit late last month to Sanandaj, the capital of Iran’s Kurdistan province, President Hassan Rouhani made an important announcement. For the first time, Kurdish language studies will officially be offered to university students. With the opening of a Kurdish Language and Literature program at the University of Kurdistan, Article 15 of the Iranian Constitution — based on which regional and tribal languages are allowed to be taught in schools — will finally be fully implemented.

This fall, Kurdish language studies will officially be offered to university students in Iran, a move many see as the long overdue fulfillment of a constitutional right.

Kurdish Language and Literature programs are already available at many well-known universities, academies and institutions around the world. In this vein, Iranian Kurds expected the establishment of such a program in Iran as well, and have long urged the implementation of the Iranian Constitution. Rouhani’s announcement is seen as the fulfillment of a key and long-standing expectation of Iranian Kurds. This change does not only affect academic studies, but also the publishing of news in the Kurdish language by the official Islamic Republic News Agency. It is helpful to frame this development in the context of Rouhani’s performance in the June 2013 presidential election, during which he won a majority (71%) of the vote in Kurdistan province.

Despite some opposition from the Academy of Persian Language and Literature, the Kurdish Language and Literature program will start in October. Bakhtiar Sadjadi, chairman of the council responsible for the implementation of this course, has said that 40 students have already been enrolled for the next academic year. 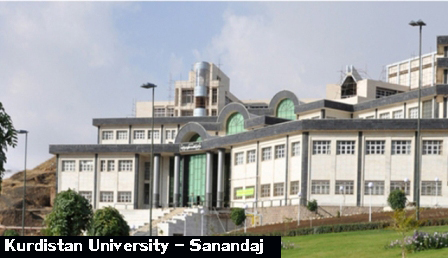 Although these developments have been welcomed as an important step by the government, some believe it should have occurred years ago. As’ad Ardalan, a political analyst and professor of international law, told Al-Monitor, “It could be regarded as a significant point in the eyes of those who do not know the history behind it and are not aware of the latest developments in the requirements and status of Kurds in other countries in the region.” Ardalan added, “For those who are engaged closely with the issue of the rights of Kurds, it is deemed to be an ordinary act that should have taken place at least 36 years ago, after it was authorized, or at least 15 years ago, after its feasibility was assessed and it was due to be carried out.” In Ardalan’s opinion, “What matters is teaching the Kurdish language based on the Iranian Constitution. That means not only teaching Kurdish, but teaching in Kurdish.” He deemed the distinction of “significant importance.”

Some interpret the progress on minority rights as a sign of Rouhani’s moderate domestic policies moving in line with his foreign policy, which seeks constructive engagement with the world. However, Ardalan does not see any link with advancements on the international stage — with specific reference to Iran’s July 14 nuclear deal with six world powers. He argued, “The creation of this program is just a little move toward a legal expectation that should have been met almost 40 years ago, on the grounds that although it is part of a cultural development, we cannot yet regard it as a starting point for any other political, economic and even social developments.”

Saman Soleimani, a writer, translator and former editor of the defunct Kurdish weekly Roj Halat, believes otherwise. He told Al-Monitor, “The Rouhani administration has put the nuclear deal at the top of its agenda. It seems that accomplishing one of the promises in this regard has given the administration a gateway to carry out other promised plans.”

With an eye on what Kurds are experiencing in other parts of the region, be it positive or negative, there are hopes among Iranian Kurds to gradually enjoy more civil rights as a minority group. But this viewpoint might not be wholly shared among activists and experts in the Kurdish community.

Soleimani told Al-Monitor, “Considering the presence of Kurds in four states in the region and the semi-freedom that they enjoy in the other three states [Iraq, Turkey and Syria] — despite being sort of distinct from one another— this program is welcomed as a step toward respecting the cultural rights of Kurds in Iran.”

But seen on an international level, the Rouhani administration’s measures to promote Kurdish rights appear to be — in Ardalan’s words — “incomparable” to recent Kurdish developments in the region. “Given that the Kurdish language is one of the formal languages in the Iraqi Constitution,” Ardalan asked, ”what international significance could the establishment of this program have?”

From a purely cultural perspective, it merits attention that graduates of the new Kurdish Language and Literature program could go on to begin careers as teachers through whom Kurdish culture and traditions can be preserved. Implementing these sorts of initiatives, Soleimani argues, will help maintain and build trust between the Iranian government and Kurdish society, which can pave the way for further change and improvements.

There is no denying that similar expectations exist among other minorities in Iran. The question is thus whether teaching in Kurdish can have any immediate implications for the state of minority rights in Iran as a whole. Ardalan, who also heads the Board of Directors of the Tehran Kurdish Society, believes, “Fundamentally, the Iranian government does not recognize the concepts of minority and majority, and hence does not accept the fact that it is discriminating against minorities.” Instead, Ardalan argues, the Iranian government “views the differences in the community through a lens of cultural as well as economic gaps.”

On the other hand, others point to the potential domino effect of the imminent Kurdish-language instruction. Soleimani said the ultimate outcome of these measures is the boosting of solidarity among minorities in Iran and their sense of belonging with their Iranian identity. Indeed, Rouhani’s special adviser for minorities, Ali Younesi, has indicated that allowing teaching in Arabic for Iran’s ethnic Arab minority is also on the government’s agenda, along with similar measures for other communities. Only time will tell whether the landmark change in Iranian Kurdistan will facilitate movement elsewhere.
This news appeared first in Al Monitor 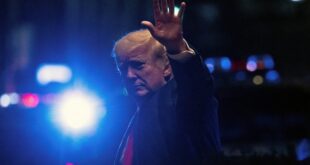