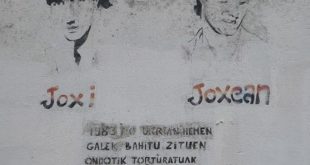 Historically, the Al-Faili name was generated from the Arabic language, and the actual name was (Pahla), meaning Parthia, which was a kingdom that was based in the modern day of Iran, and it was contemporaneous with the Roman Empire.

This change occurred due to the Arabic alphabet, that lacks the letter p, rendering it as an “f” Since ancient times, the Al-Faili Kurds have lived in the border area between Iraq and Iran, which consists of both sides of the Zagros Mountains. The Al-Faili Kurds lived in the following areas of Iraq: Khanaqin, Al-Meqdadia, Mandali, Badrah, Zorbateyah, Jassan, Al-Kut, and Al-Azizyah. Read more 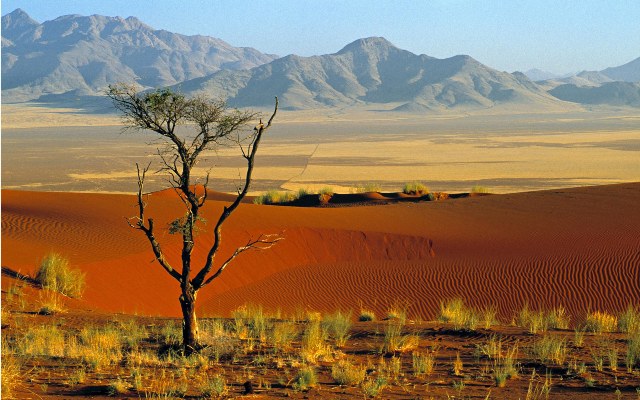 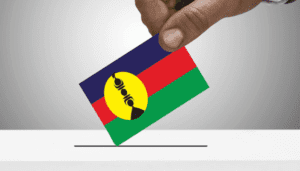 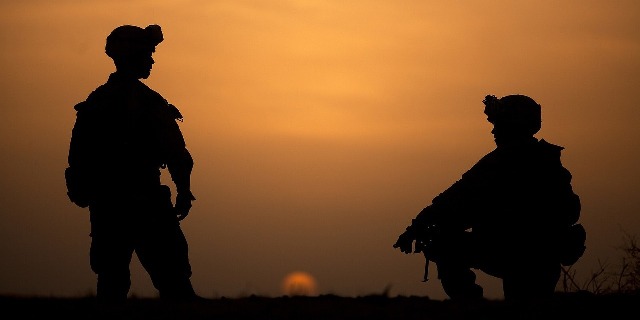